Every 16th of May we celebrate the birth of Chartreuse. In 1605 the Maréchal d'Estrées gives a manuscript to the Chartreuse monks in Paris with a list of 130 plants. Nobody knows where this "recipe" comes from...it is the starting point of the Chartreuse story.

at a Chartreuse monastery in Vauvert, a small suburb of Paris, the monks received a gift from Francois Hannibal d’ Estrées, Marshal of King’s Henri IV artillery : an already ancient manuscript from an “Elixir” soon to be nicknamed “Elixir of Long Life”. This manuscript was probably the work of a 16th century alchemist with a great knowledge of herbs and with the skill to blend, infuse, macerate the 130 of them to form a perfect balanced tonic.
In the early 17th century, only a few monks and even fewer apothecaries understood the use of herbs and plants in the treatment of illness.
The manuscript’s recipe was so complex that only bits and pieces of it were understood and used at Vauvert. 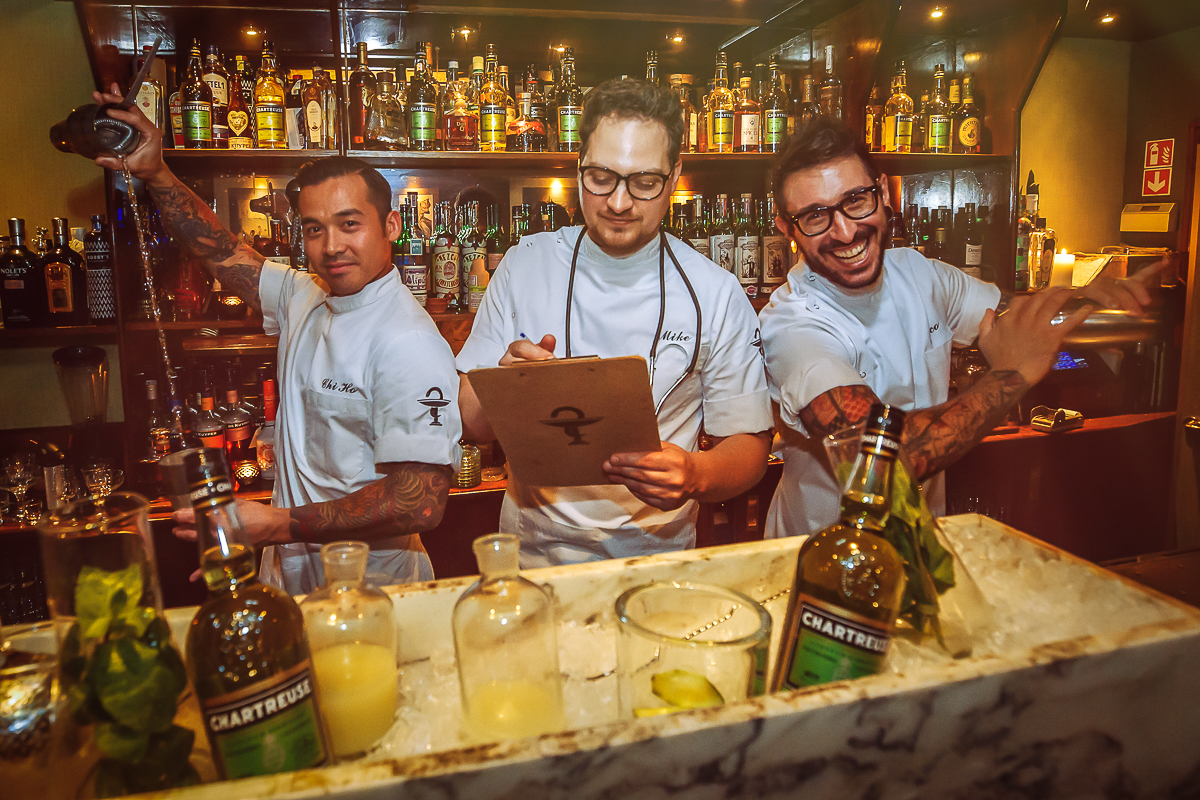 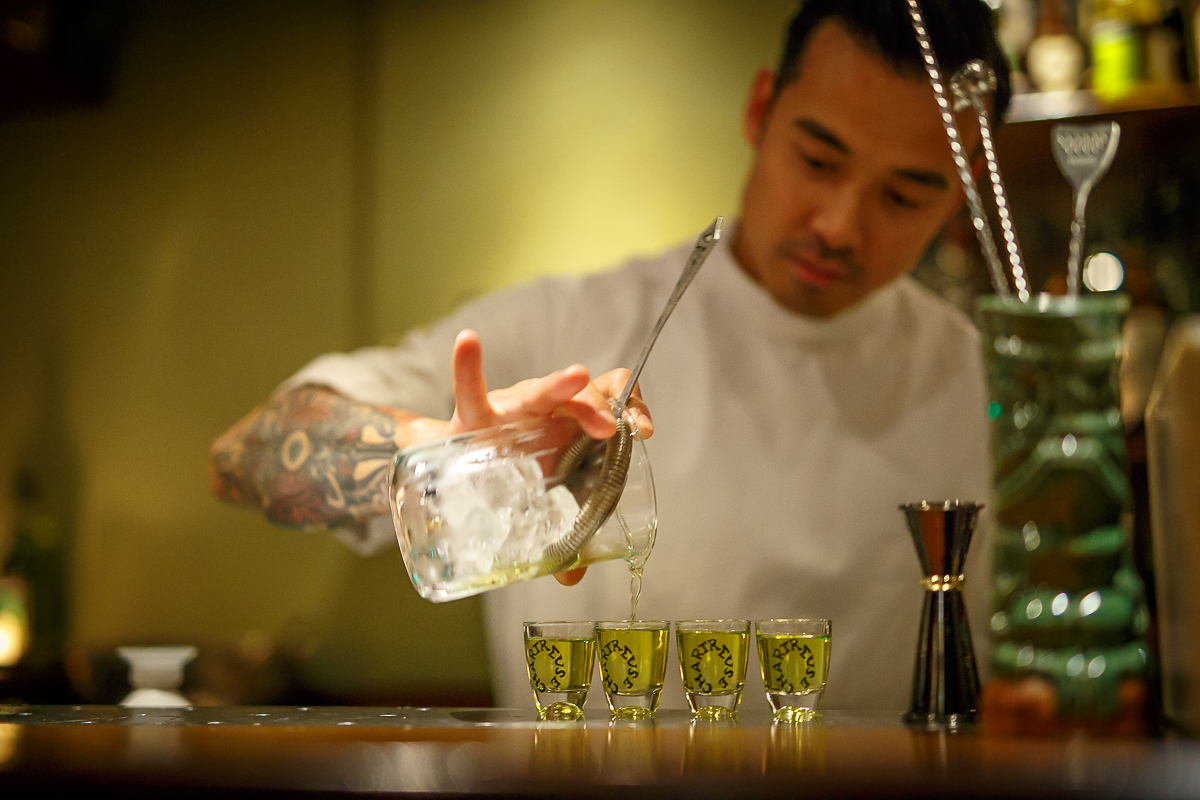 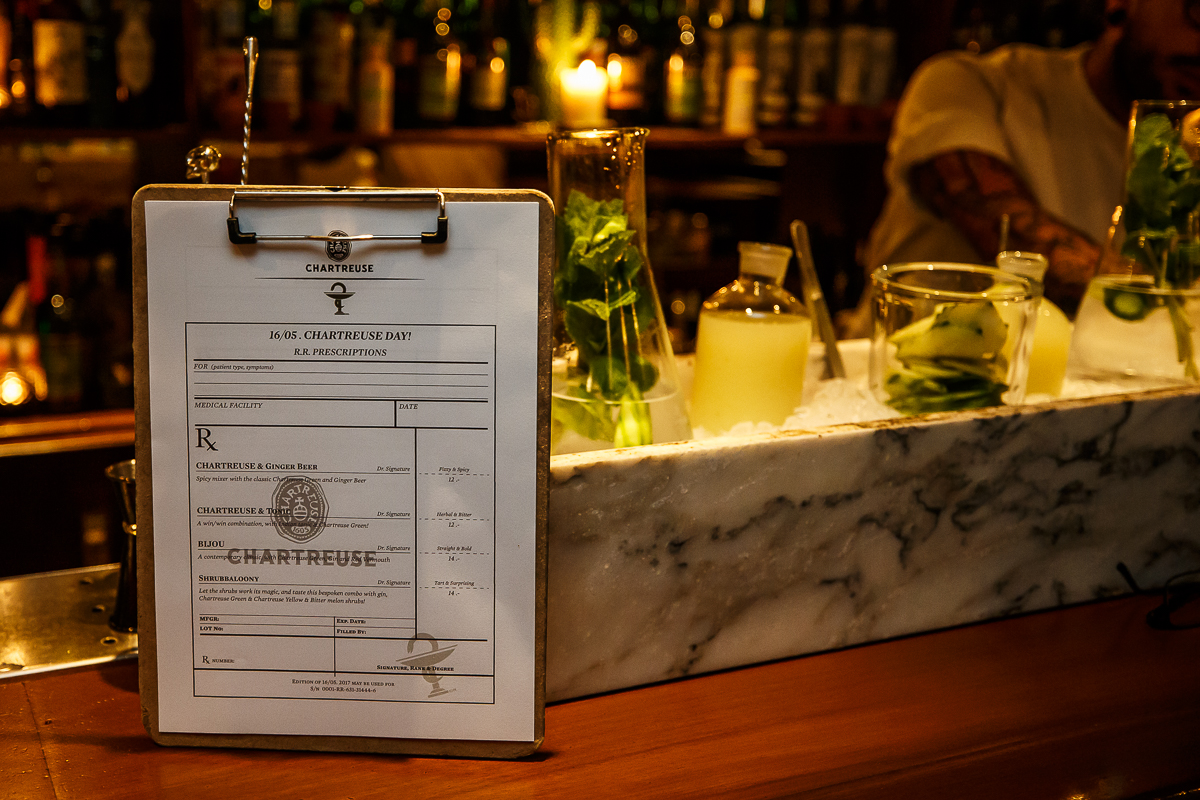 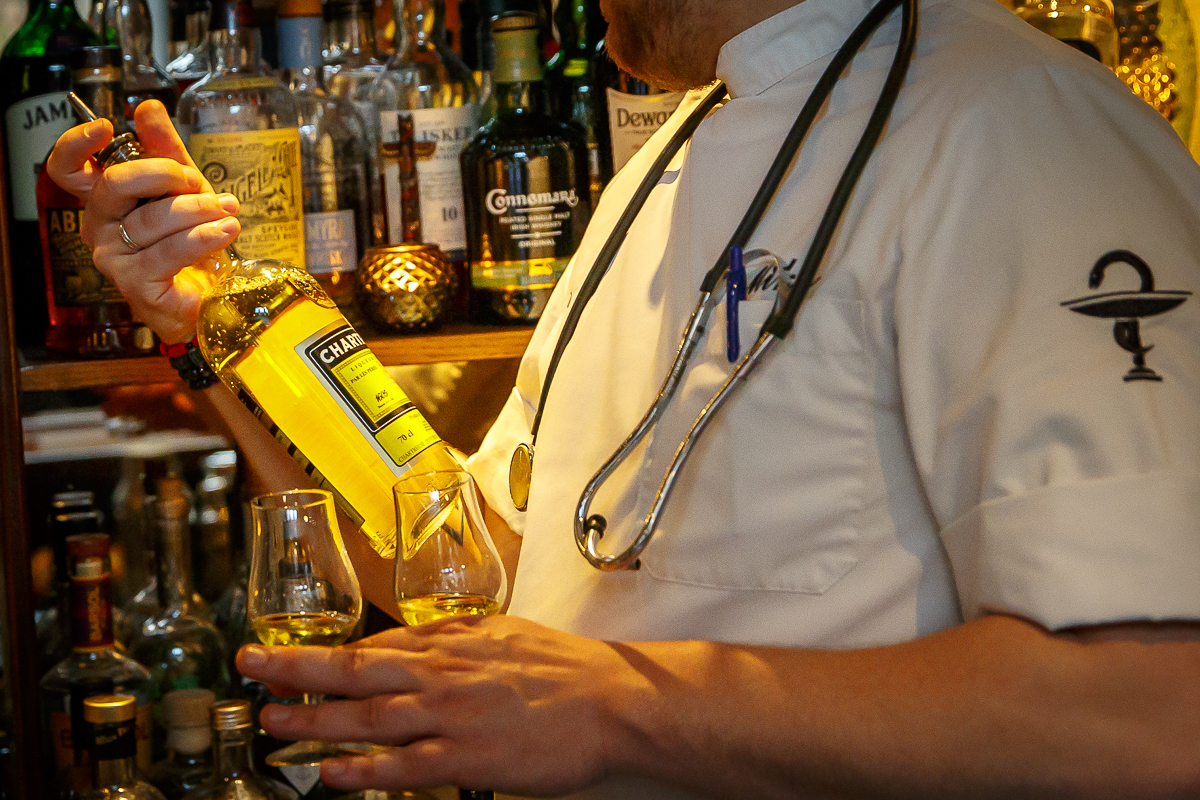 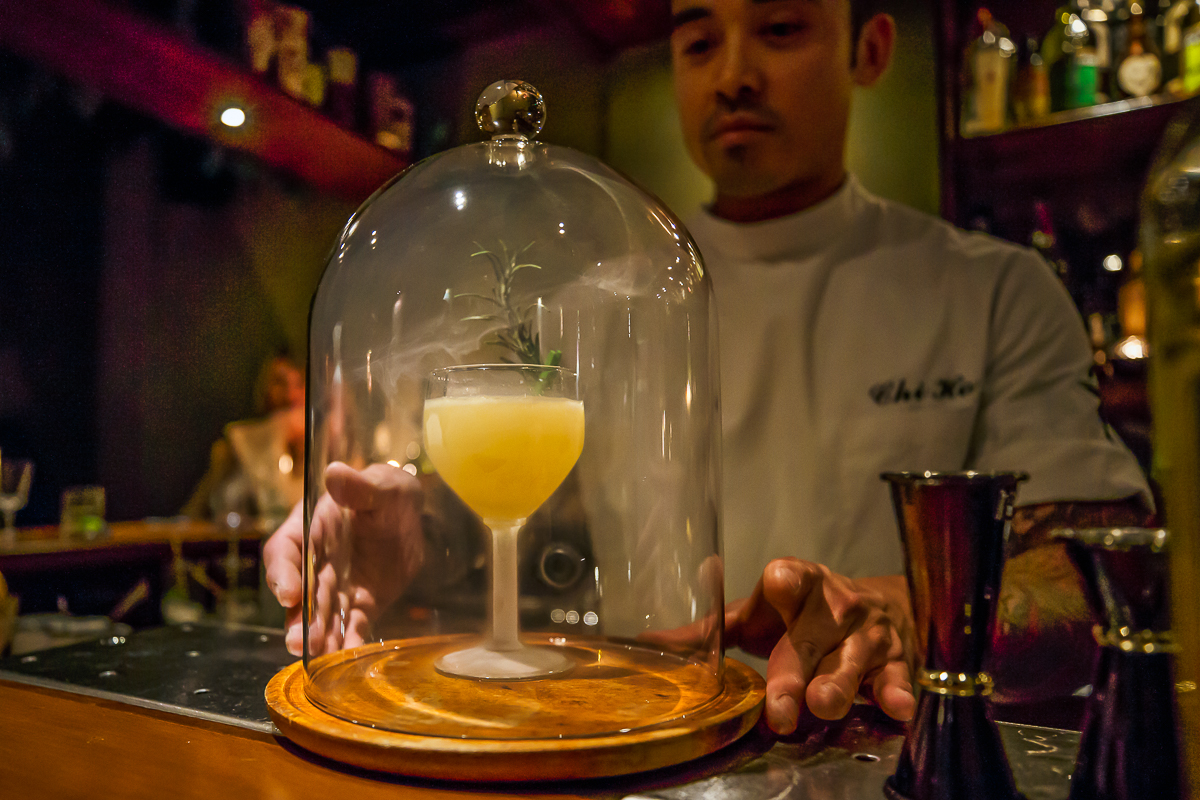 Are you of legal drinking age in your country of residence?